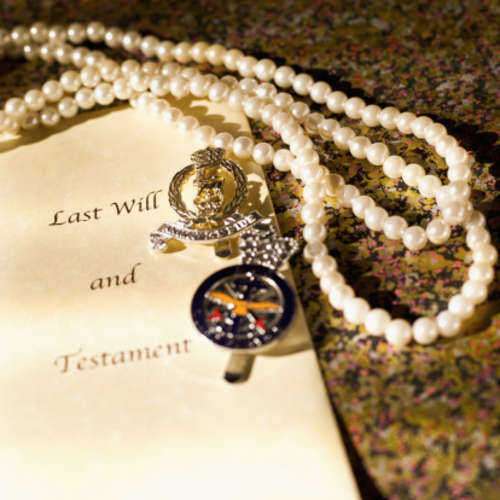 Inheritance is the term used to describe the property that passes to an decedents heirs through intestacy.  The term, inheritance, is often confused by most people with the general descent and distribution of assets through, not only intestacy, but through testamentary documents such as wills, trusts, etc.  This is incorrect; inheritance is a term that only applies to   the descent and distribution of one’s assets when that individual dies without a will.
Any estate planning lawyer will tell you that intestacy should be avoided at all costs.  It is the default provision for people who die without a will.  When you die without a will your assets get divided through your states laws on descent and distribution.  The standard form of inheritance consists of the spouse getting a certain amount of the decedents asset, known as an elective share.  The remaining amount of inheritance will be divided among the decedents, still living,
based on relationship with the decedent.
If the decedent is single, divorced, or widowed the descent and distribution will descend to that person issue.  Issue is basically another term for that individuals children.  The assets of the decedent will then be distributed equally among the decedents children.  If no children exist then the inheritance will pass to the decedents grandchildren in equal shares or through percentages based on the states rules on descent and distribution.  If there are no issue who survive the decedent then the inheritance will be divided equally amongst the decedents brothers or sisters.  If there are no brothers or sisters then the inheritance will go to the parents of the decedent.
Inheritance is a term specifically used for intestacy and the individuals who receive inheritance from a decedent are known as heirs.  When you are planning for your future it is important to have an estate planning lawyer to prepare a will, trust, or other testamentary document, as well as non-testamentary documents such as life insurance, joint tenancies, joint bank accounts, etc.  Inheritance, just like a will, is subject to the estate tax.  As of 2011 the estate tax is set at 35% of inheritance that exceeds $5 million dollars.  That means that if you die intestate, or with a will, with assets in the amount of $6 million the federal government will tax that amount and the total amount that you will be able to descend down to your heirs will be $3.9 million.  In 2013 that amount will be reduced to 55% of $1 million.